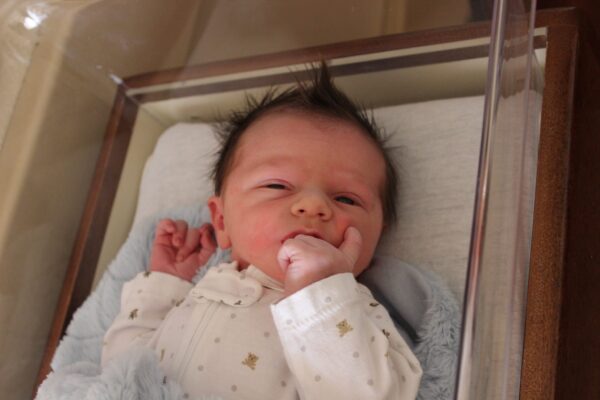 It seems like there is an overwhelming amount of women talking about their un-medicated birth, water birth, home birth, etc. When I got pregnant with my first it all looked so glamorous and wise. As a first-time mom, I wanted so badly to do this whole birth thing “right”. Naturally, I started reading everything I could get my hands on.

It started to Spiral

The choice to watch a terrifying documentary that told me that I would just be a cog in the hospital machine was probably not a good idea. I left with the impression that the people at hospitals didn’t really care about me as a human, but as just a dollar sign for their bottom line. That day I decided to take a birth class. Originally I went from planning to deliver naturally but to use pain medication. But by the time we were done I was terrified that the medication would keep my baby from nursing. And epidurals would lead me on the “path of intervention” to an automatic C-section.

I did all the things I was told would keep me from this “worst-case scenario”. We hired a doula. I went to a midwife at a local hospital. Then we looked into home birth (but it was too expensive and too far away). Wrote my birth plan. Drank the teas, took the walks. And did my daily visualization and mantras. I was incredibly positive and optimistic. I had great genes (my mama always said childbirth was just like a good work out). Armed with all this I counted off the weeks to 39 1/2 when labor started naturally for me.

I told them not to offer me an epidural, or to allow me to have one even if I asked. So I labored medication free. This was fine for the first 12 hours. It probably would have been okay the first 24. But by the time we got to 56 hours of pacing non-stop because I thought walking would make it go faster, I was wiped. At the end of my labor, I was running on 6 hours of sleep in 56 hours. By then I was falling asleep between the contractions that were less than a minute apart, and too exhausted to care.

I reached my dream moment of pushing him in a squat. And was even able to “catch” him. Sadly, there was no joy in it, except the joy of it being over. As soon as he was born I handed him over to my husband while they stitched me up. I drank 2 quarts of orange juice and then slept. I sort of wanted to hold him but was WAY TO TIRED to care that I had a baby.

I had done all that, so he would be alert, nurse, so we could bond, but none of those things happened. I was too tired to bond. He had swallowed amniotic fluid, so he couldn’t nurse the first 36 hours. None of the things I thought I was working for had happened. Sure I hadn’t had a C-section, but I really wasn’t at risk for one anyway (no one is ever going to accuse me of having narrow hips lol)

I will say it was good for me though. Having to humbly accept that the un-medicated birth I had planned didn’t end up being what was good for me or my baby was a great start to motherhood. In my mind, before birth, I had already started “mom shaming” other moms who had ended up with a C-section. I thought I had all the answers for what they should and shouldn’t do… little did I know. No, really, my pride came from a place of ignorance, I had never even given birth.

When we finally did get pregnant again it was with the knowledge that if my labor went longer than 5 hours I would get an epidural. Knowing that gave me peace.

The second time I labored 8 hours naturally and ended up with an epidural… which was INCREDIBLE!!! I took a nap. And when it was time to push, I was SOOOOOO EXCITED to meet our son!! I seriously considered abandoning the Cedric name and naming him after the man who made epidurals possible, but Achille seemed a little out there name wise. Perhaps for baby number 3?

Ironically, my epidural baby ended up latching right away and nursed every 2 hours for what felt like the rest of our breastfeeding journey. I was so excited to birth him and we had instant bonding that I never could have dreamed with the level of exhaustion with my unmedicated birth.

I’m not putting this out there to shame or criticize people who want to have a natural birth or home birth. I’m putting it out there as a big sister saying if you get to the point where you need an epidural, go for it girlfriend!!! You’re not more powerful when you give birth without medication, in fact, it may leave you weaker. I just want to provide a bit of respite from the mom shame when people choose to have an epidural. You don’t have to give birth med-free to be strong. You’ve got the rest of your motherhood journey for that!!

If you found this encouraging, check out my Hope Cards in the shop! 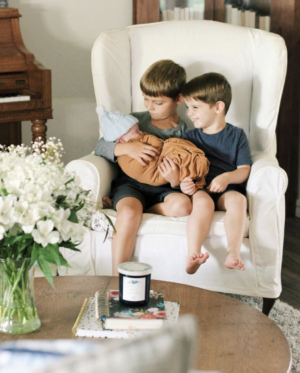 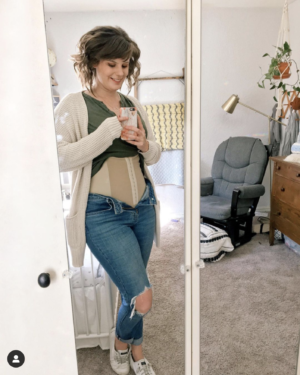 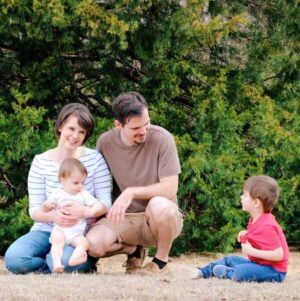 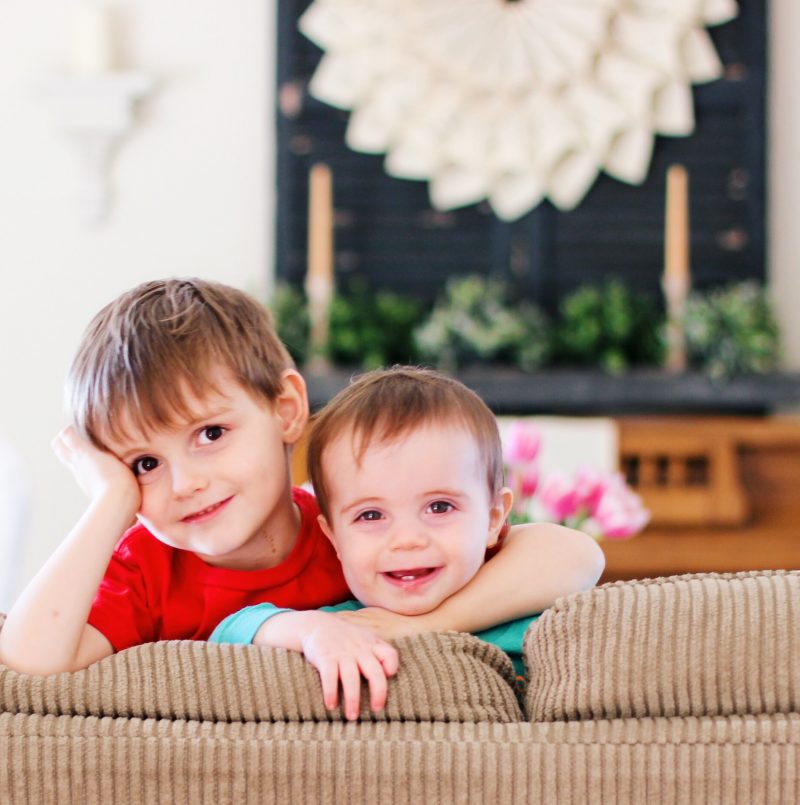