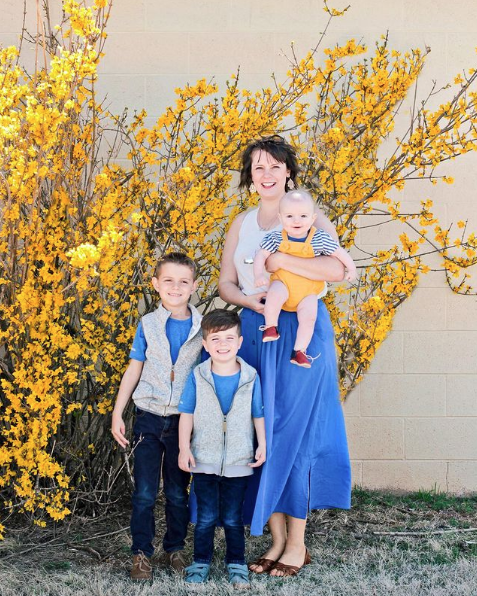 When talking about Christian parenting in an online format, my greatest fear is that it will come off that I think I’m an “expert”. Let me be clear at the beginning. I’m walking the parenting path with you. I have a seven year old. I’m not an expert! I’m still learning and figuring things out. But I do love to talk about books and resources that are encouraging to me. And I love sharing what others are teaching me and how it’s changing the way I am thinking!

Christian Parenting is Moving to Empathy

Clay Clarkson says in Heartfelt discipline,  “I want my children to expect from me what I expect from my heavenly Father. Even when I feel his correcting hand I know he will listen to me, understand me, and respond in love. I know he is aware of my weakness and wants to help me become more mature!”

Empathy is taking a moment to STOP and feel what your child is feeling. You are still responsible for being an adult and not matching the bad behavior, but pause to hear and understand the heart of your child. Remember how out of control life feels when you’re little and not making any of the decisions. Kids don’t get to decide what is for dinner, what clothes they wear, what the day’s schedule is like, if they are on time or late. Often they know there are big heavy things happening around them, but they can’t do anything about any of it.

When we brought my third son Keller home from the hospital, one of our kids did really well, but one really struggled. It came out in the form of bad attitudes, whining, anger, and disobeying. The summer leading up to the birth, he had cheerfully responded and was lovely to be around.

We got all kinds of advice on how we could discipline him for the behaviors, but after talking about it we decided to put the others down for naps and spend one on one time with him. This may sound cliché, but the rest of the week he was so sunny and helpful. But when he felt secure and knew he wasn’t replaced it was like a switch flipped.

I’ve gone through life thinking about parenting as being the one with the answers and forming the children under me. I used to think of it as bending the child’s will to the parent and unquestioning “first time obedience” was a minimum requirement.

But I’ve started thinking about parent more recently as a mutually growing progression. A progression my children and I are all walking together. As kids we are born not having any idea how to behave or act, but our parents are our gentle guide. Hopefully by the time we are the parents we have had our rough edges gently molded away. We have the emotional maturity to  deal with big inconveniences that little kids bring. The patience we exert as we gently mold someone with an entirely self-centered existence is part of our own spiritual formation as we form our own responses and behaviors.

The goal as Christians is to ever become more like Christ, so rather than taking it as my job to beat the rough edges off my child as quickly as possible, my own sanctification comes from responding with patience, love and the way Christ responds to my own daily bad attitudes. In watching our own character be formed, our children’s lives are formed. Like Paul told the early church, “Follow me as I follow Christ!”

Jen Wilkins brings out in her James study that even perfect Jesus who had the ability to be perfectly righteous in his anger only is recorded as being angry twice. He was dealing with sinful people every day, every hour, and minute after minute. Anger with our children as humans is entirely unnecessary.

Instead of punishment, the way Jesus taught his disciples was to sit with them. He spoke to them, taught them, ate with them, and exemplified kingdom of God. He explained the same lessons OVER AND OVER again. When they didn’t get it or asked questions, he explained again. But ultimately they didn’t even understand until he had died. (ironic because I don’t think most of us really “get” parenting until we become parents.)

This post was initially in stories, and at the end of  this I walked outside and my two little boys had broken every flower pot that I own! Anger bubbled in my own heart. Didn’t they know this is NOT what flower pots are for?!?!? Of course they didn’t… and practically this lesson once again sank into my own heart. As I knelt down to patiently explain, my own heart was formed as theirs was guided. 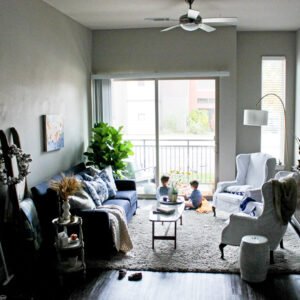 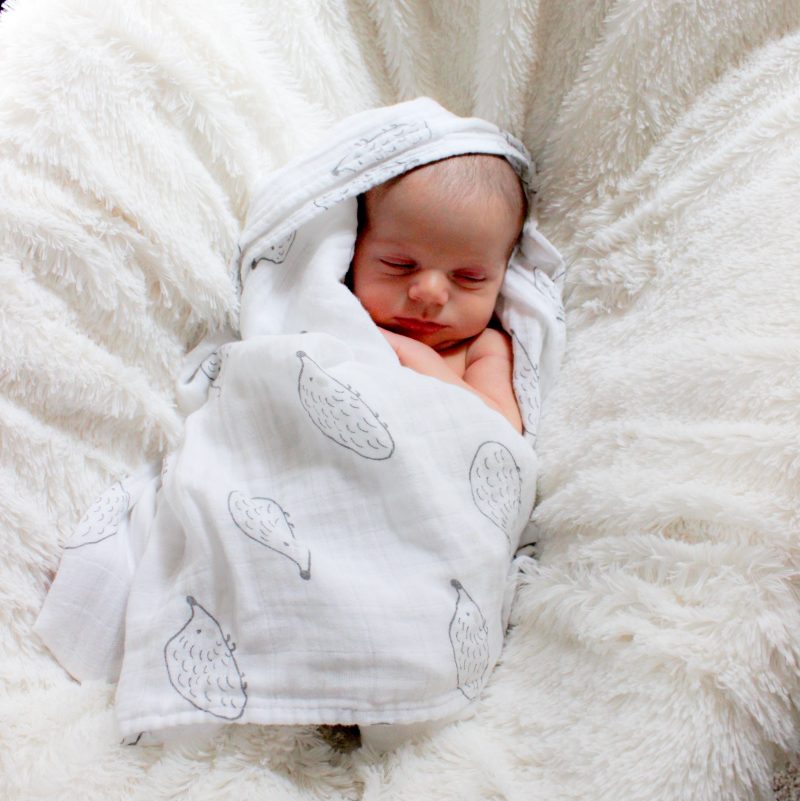 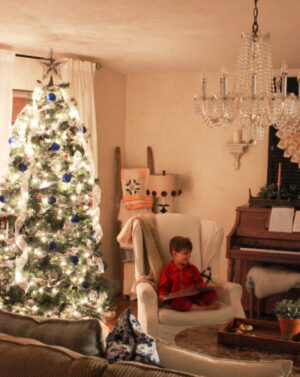 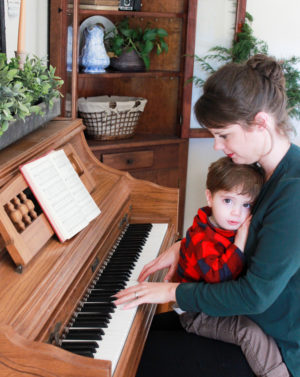